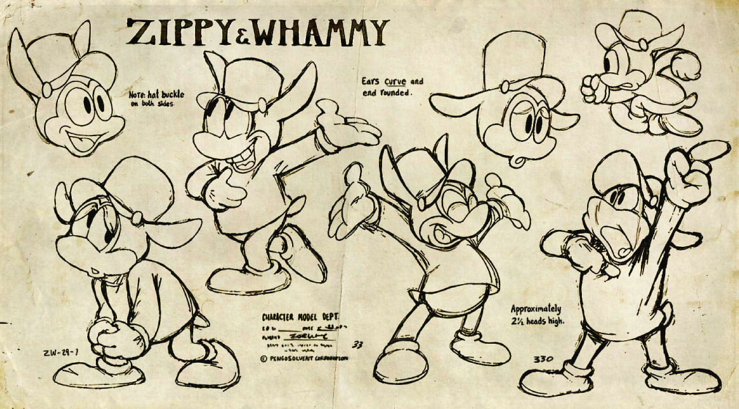 ​Completed in August of 2017, this is a small story concerning a pair of cartoon characters and a comic character discussing being forgotten.
​At the bottom of the page, there are a few extras.

Zippy and Whammy in Cartoon Purgatory 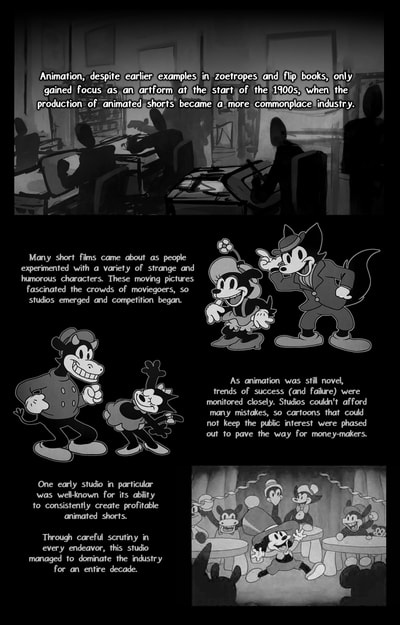 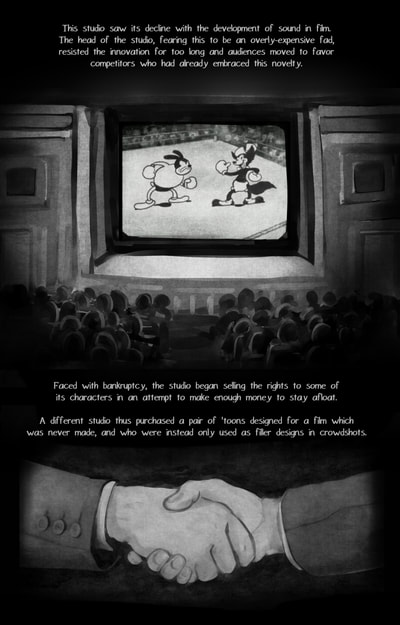 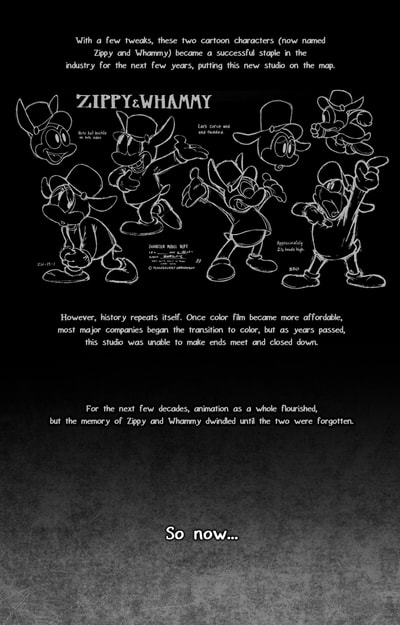 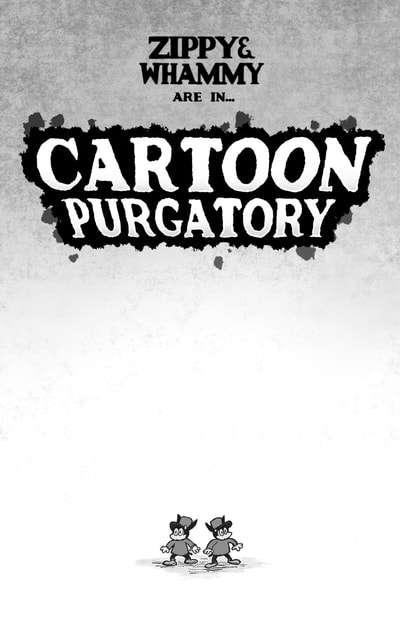 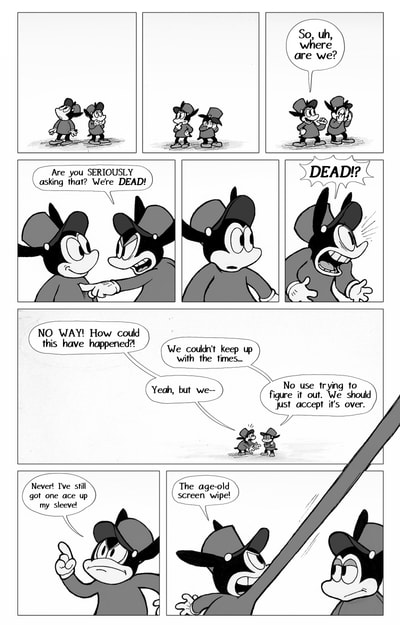 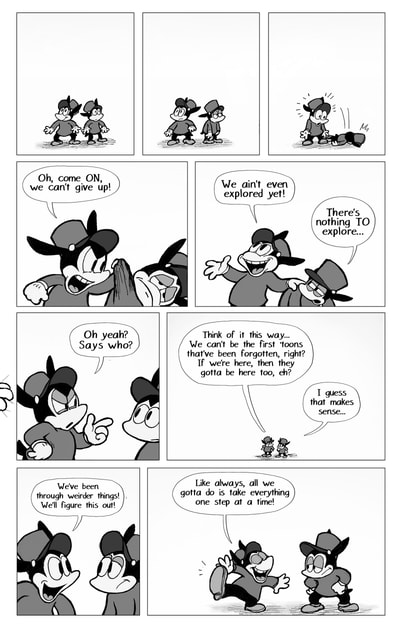 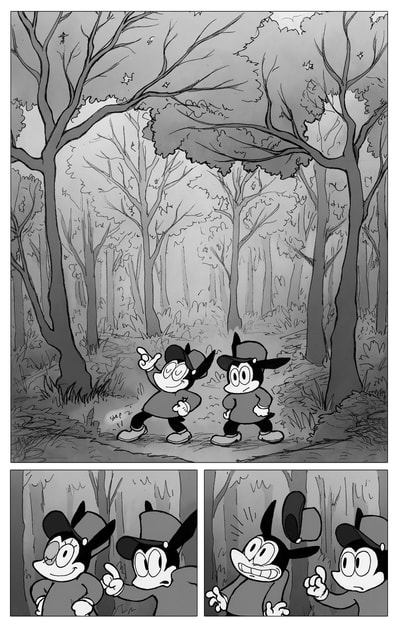 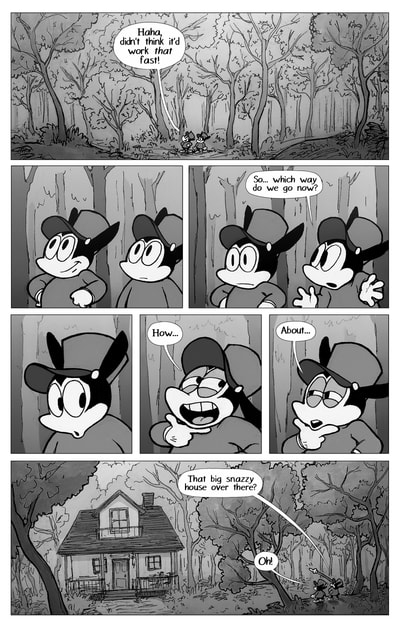 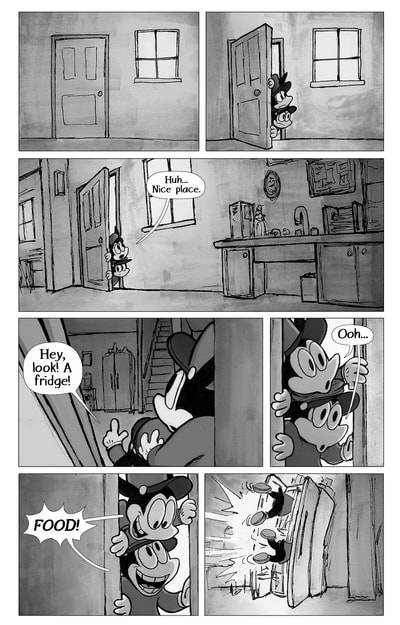 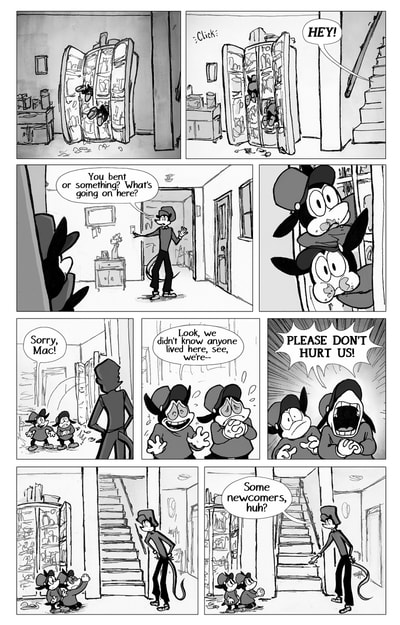 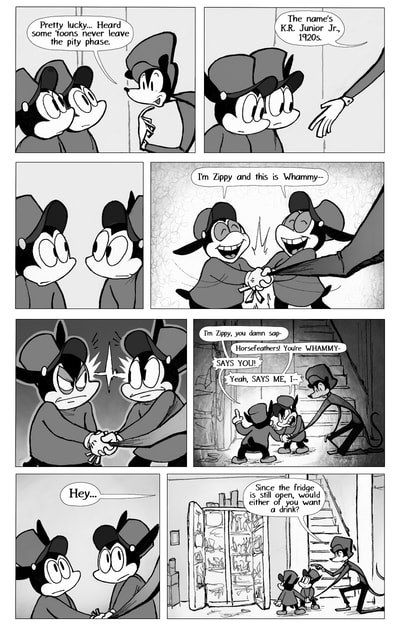 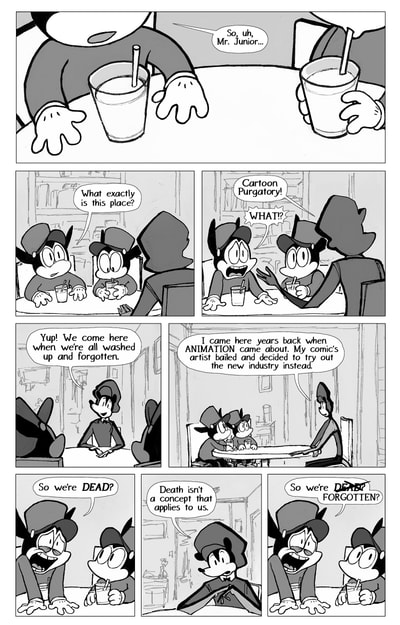 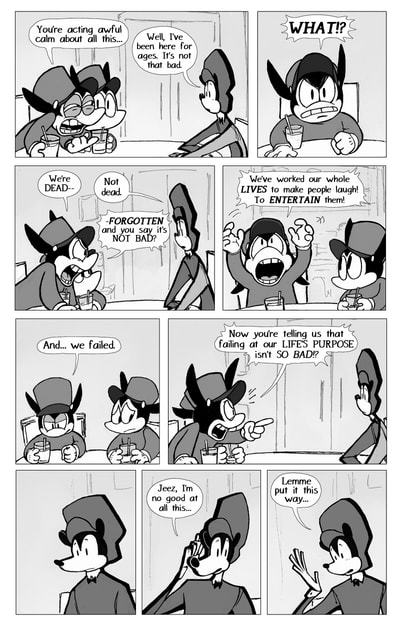 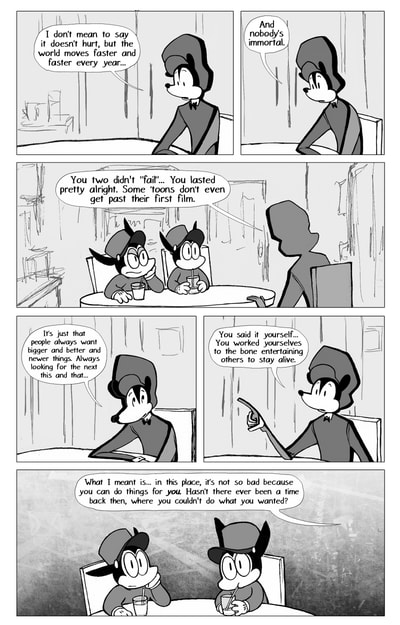 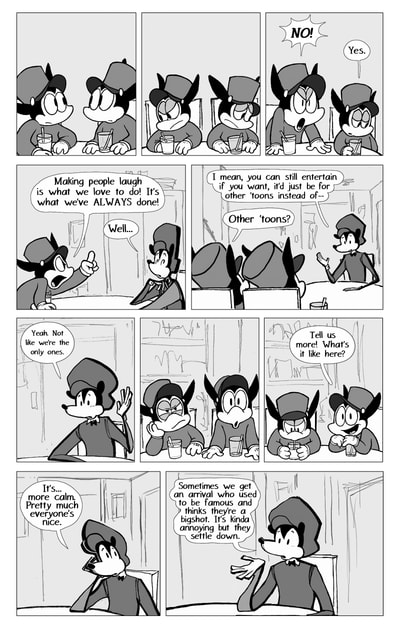 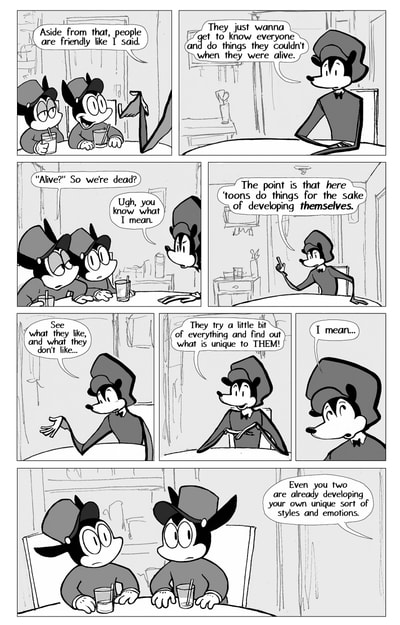 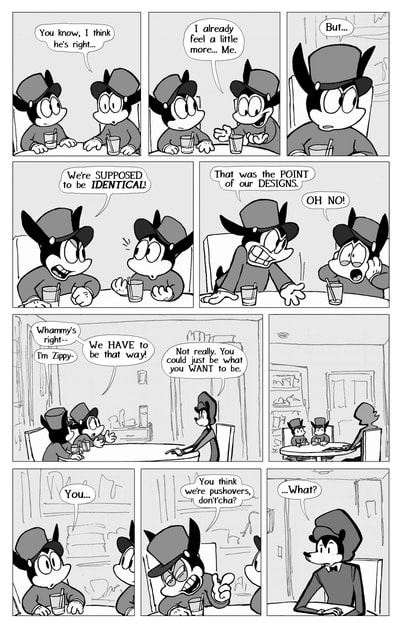 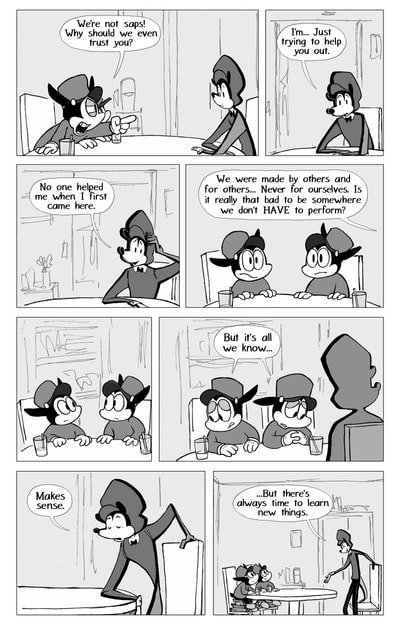 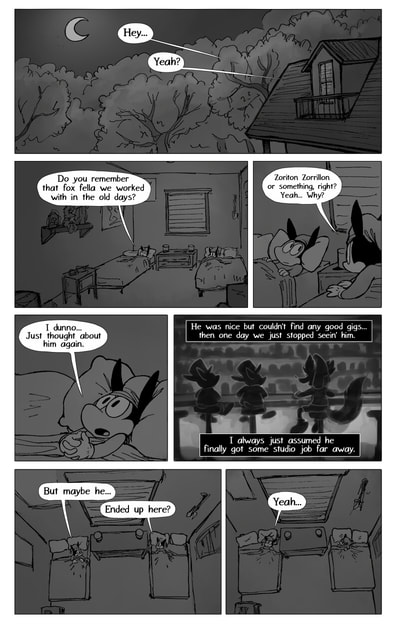 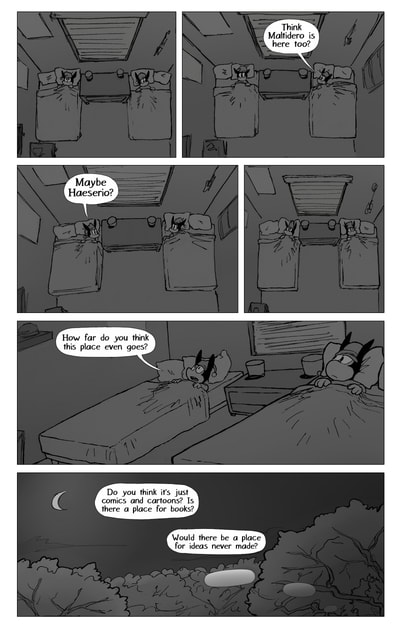 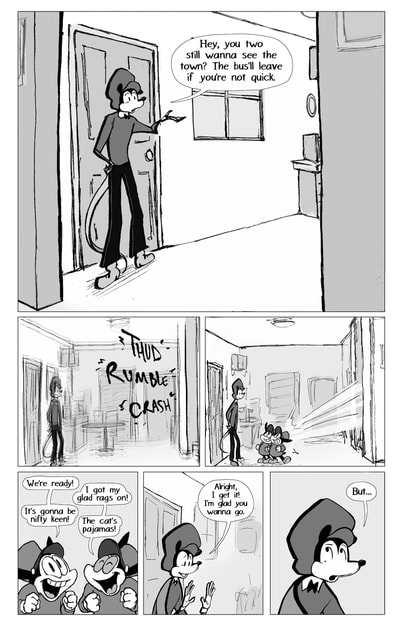 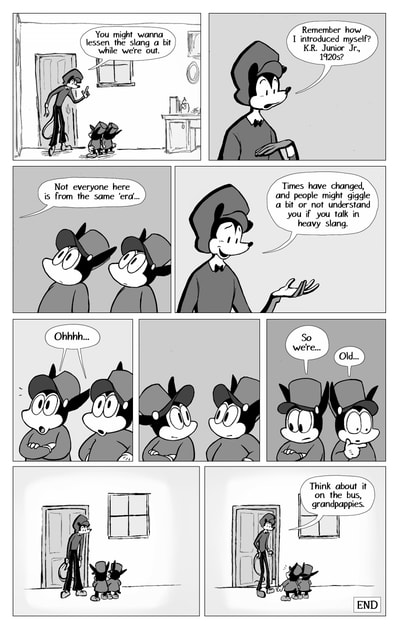 ​Below is an old song I made as a theme for Zippy and Whammy years ago and some older sketches of the characters in the comic. 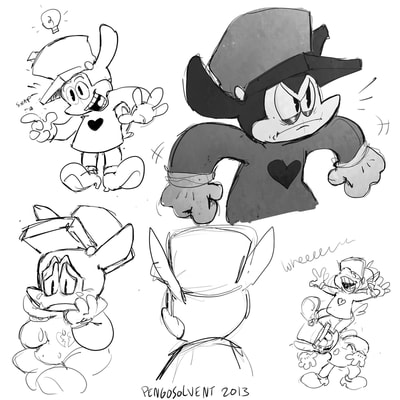 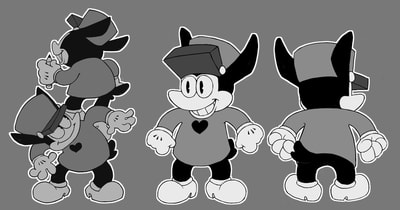 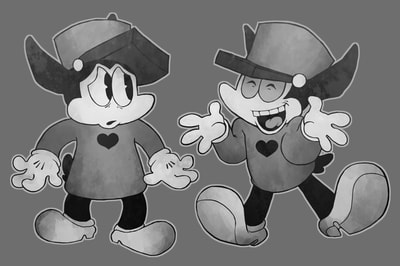 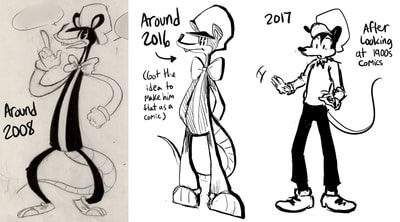 Back to Art page